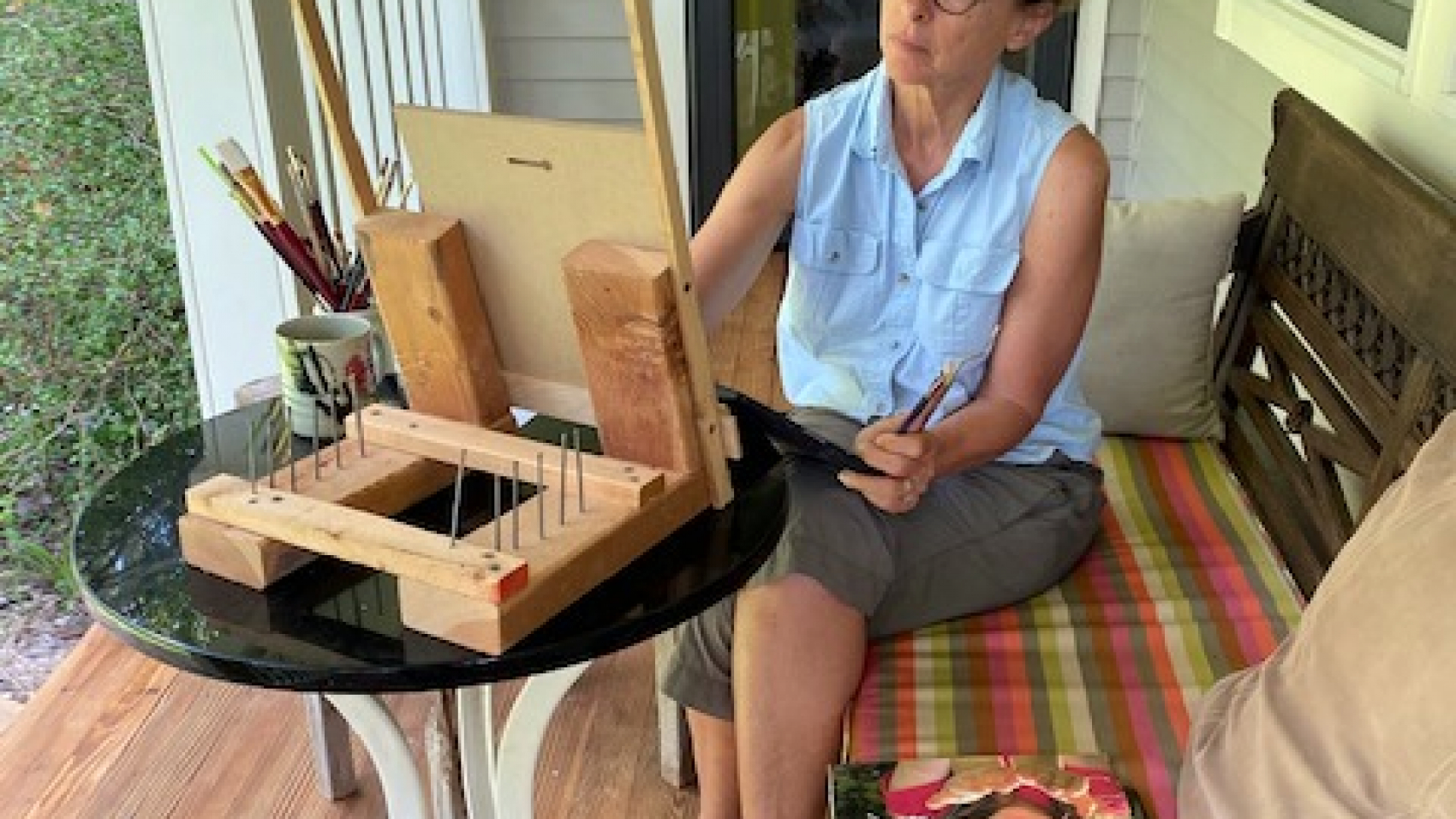 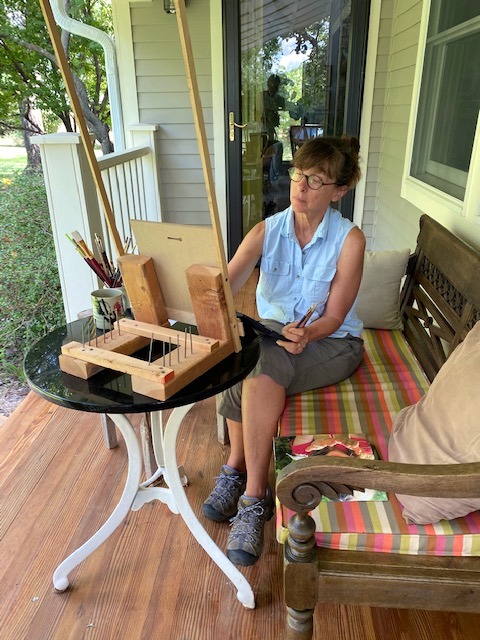 While most people like to stick to what they know and play to their strengths, Joey Giblin has a slightly different outlook on life.

“I always like to try things I don’t think I can do—SCUBA diving, sky diving, ballet (big, big problems there),” said Joey.

It was that sense of adventure—and the need to always push herself outside of her comfort zone—that initially led Joey to take up painting.

“I was a commercial interior designer for 30 years, but that’s very mechanical—space planning, sitting at a drawing board. I always knew I could draw, but I had taken painting in college and didn’t think it was something I could do,” said Joey. “So, I tried oil painting about three years ago thinking it would be a hoot and ended up loving it.”

“My body changes when I do something creative, I feel peace and energy at the same time,” said Joey. “My career used to do that for me, so this has really replaced what I lost in retirement.” 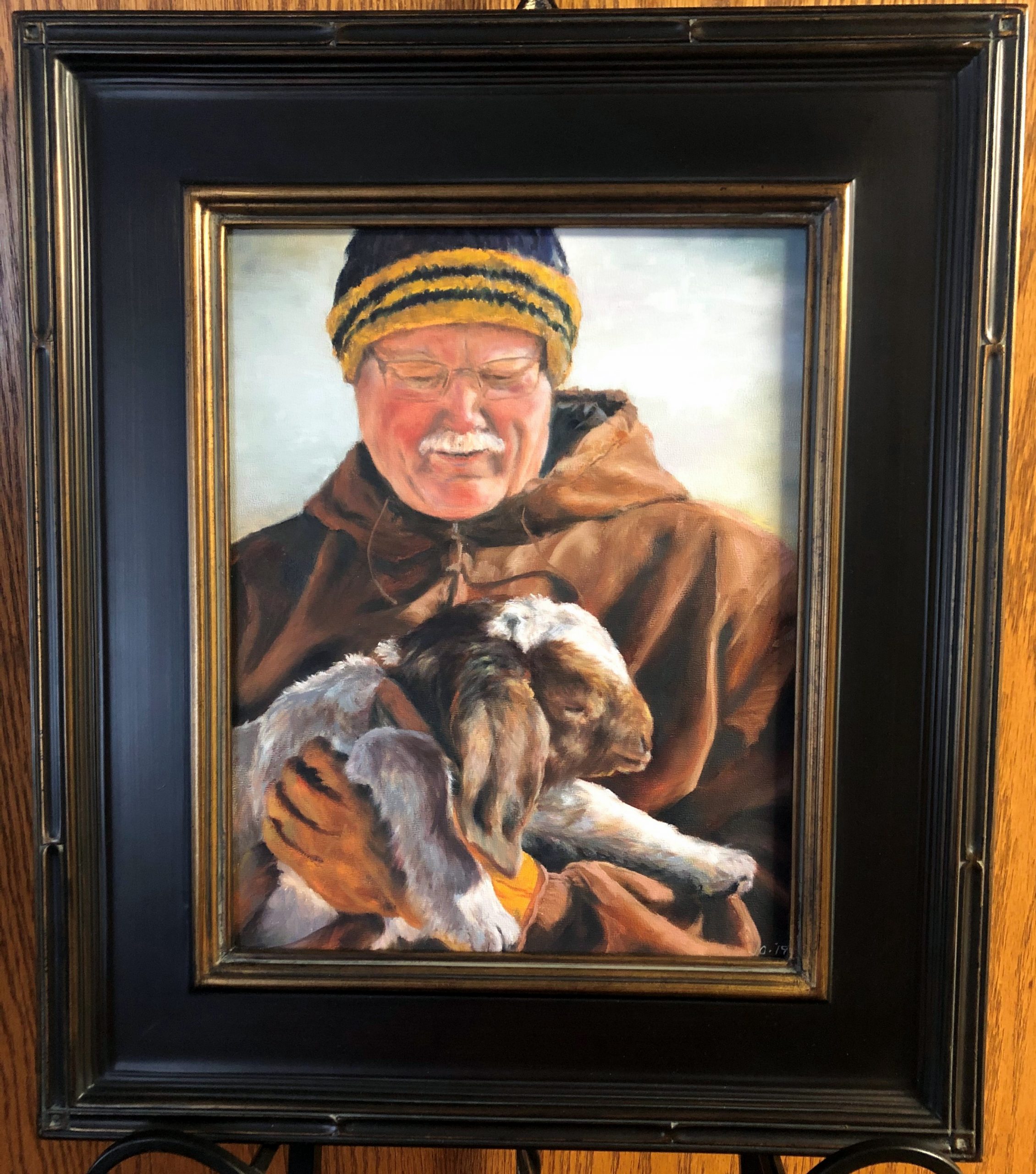 Along with the physical and psychological effects, Joey also began to get a sense of pride in her work and a desire to share them with others—ultimately leading her to enter her painting, “Neighbors,” in Newton Presbyterian Manor’s 2020 Art is Ageless® competition.

The painting won “best of show” at the masterpiece level in the competition’s amateur division.

“I’m still shocked, I didn’t see it coming! It’s really hard to evaluate your own paintings, so I’m just thrilled—I’m tickled by it,” said Joey.

“I would encourage other people to give art a try,” said Joey. “All of us have a creative bug in us and it’s good for our mental and emotional well-being.” 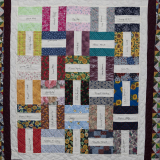 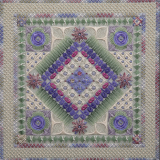 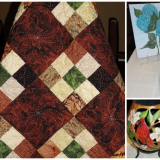 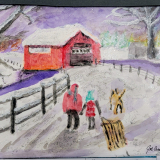