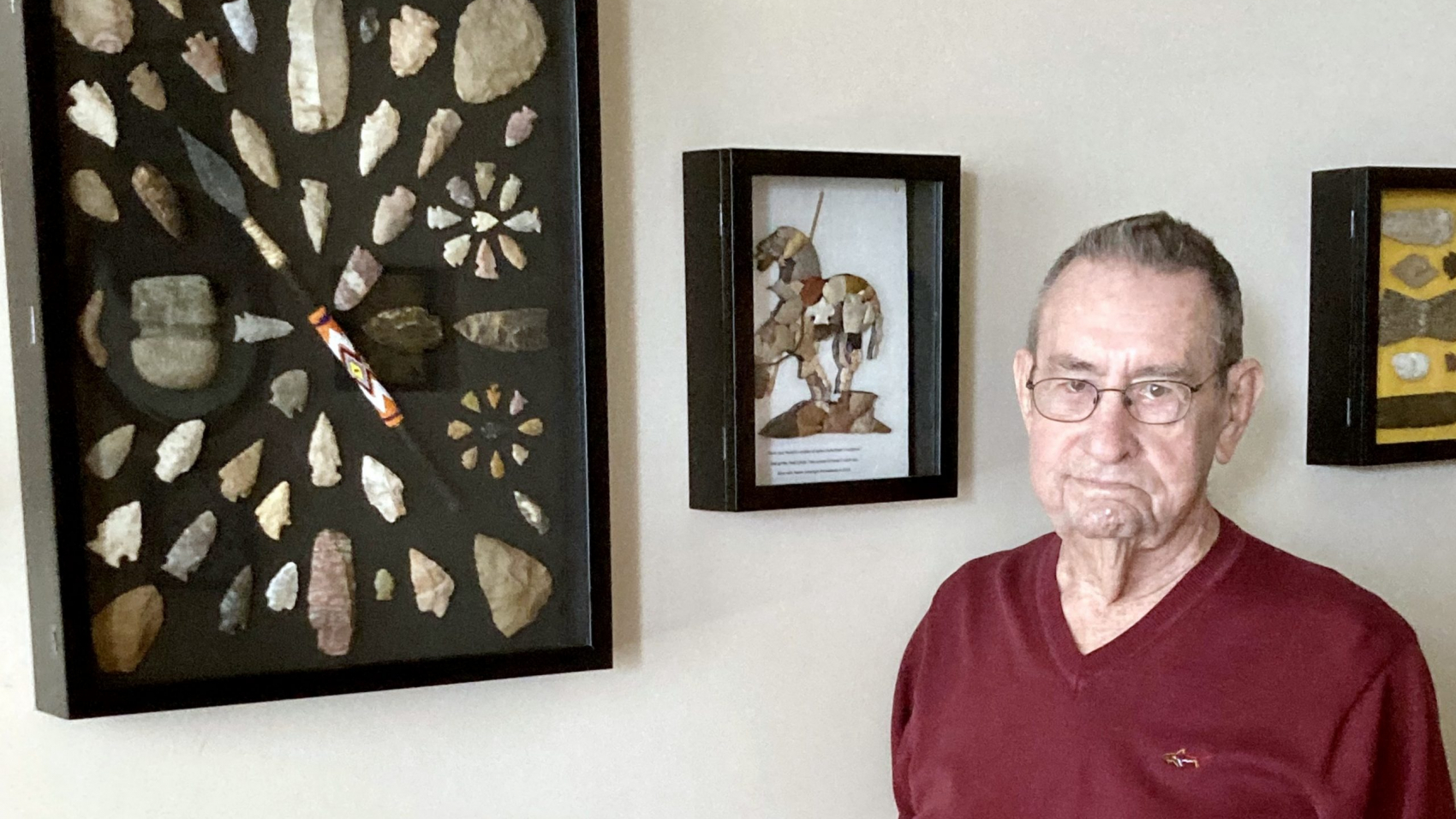 When he was a boy growing up in western Kansas, Noah Welsch’s father took him pheasant hunting. On their forays around the countryside, the father-and-son duo often found arrowheads. 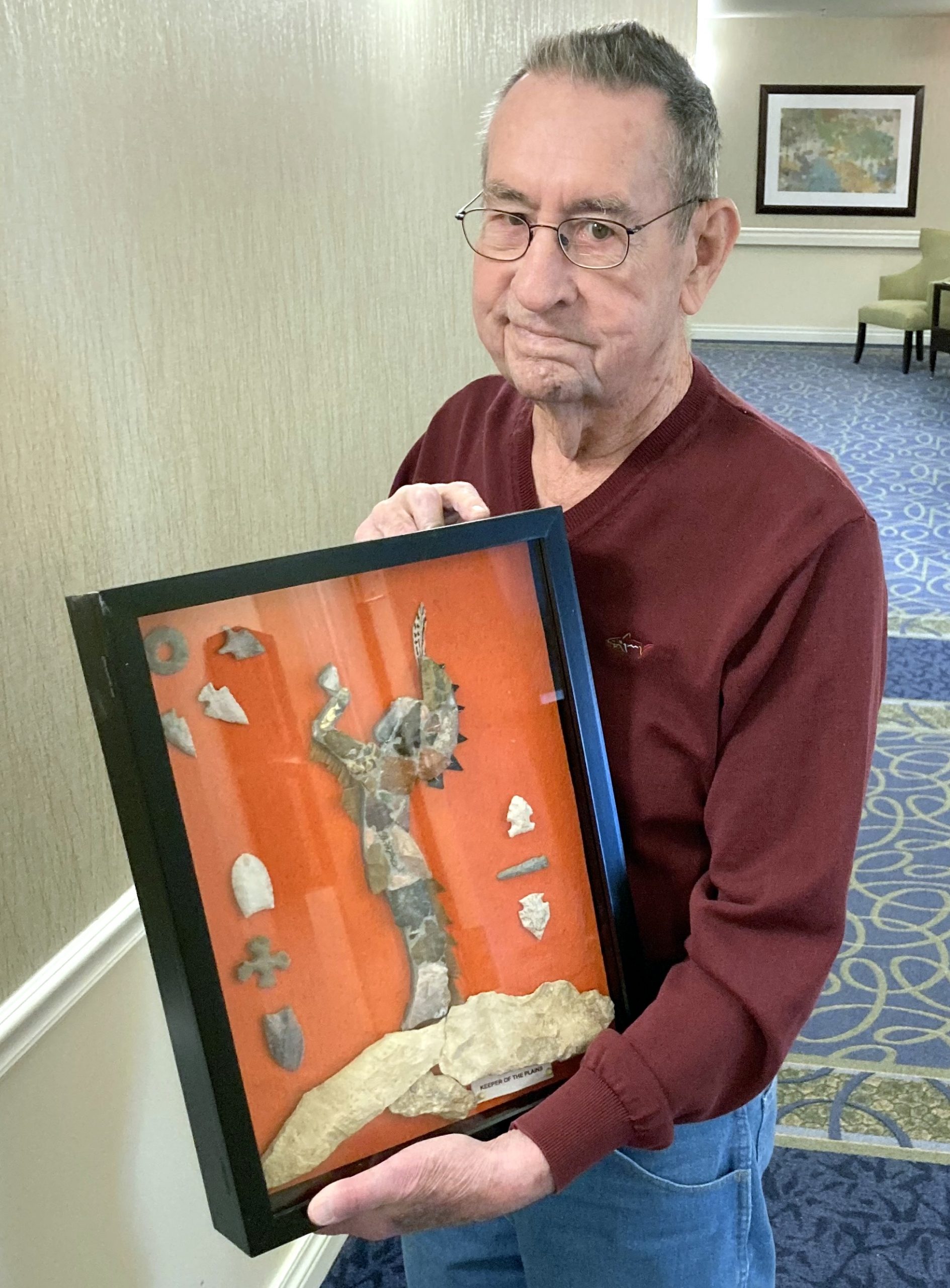 That was 70 years ago, but Noah never lost the excitement of coming across an unexpected artifact on a creek bank after a rain, or in a freshly plowed field.

Both artworks use arrowheads much like pieces in a mosaic. In one, arrowheads combine to depict a figure on horseback. The piece is inspired by “The End of the Trail,” a statue by James Earle Fraser at the National Cowboy Museum in Oklahoma City. 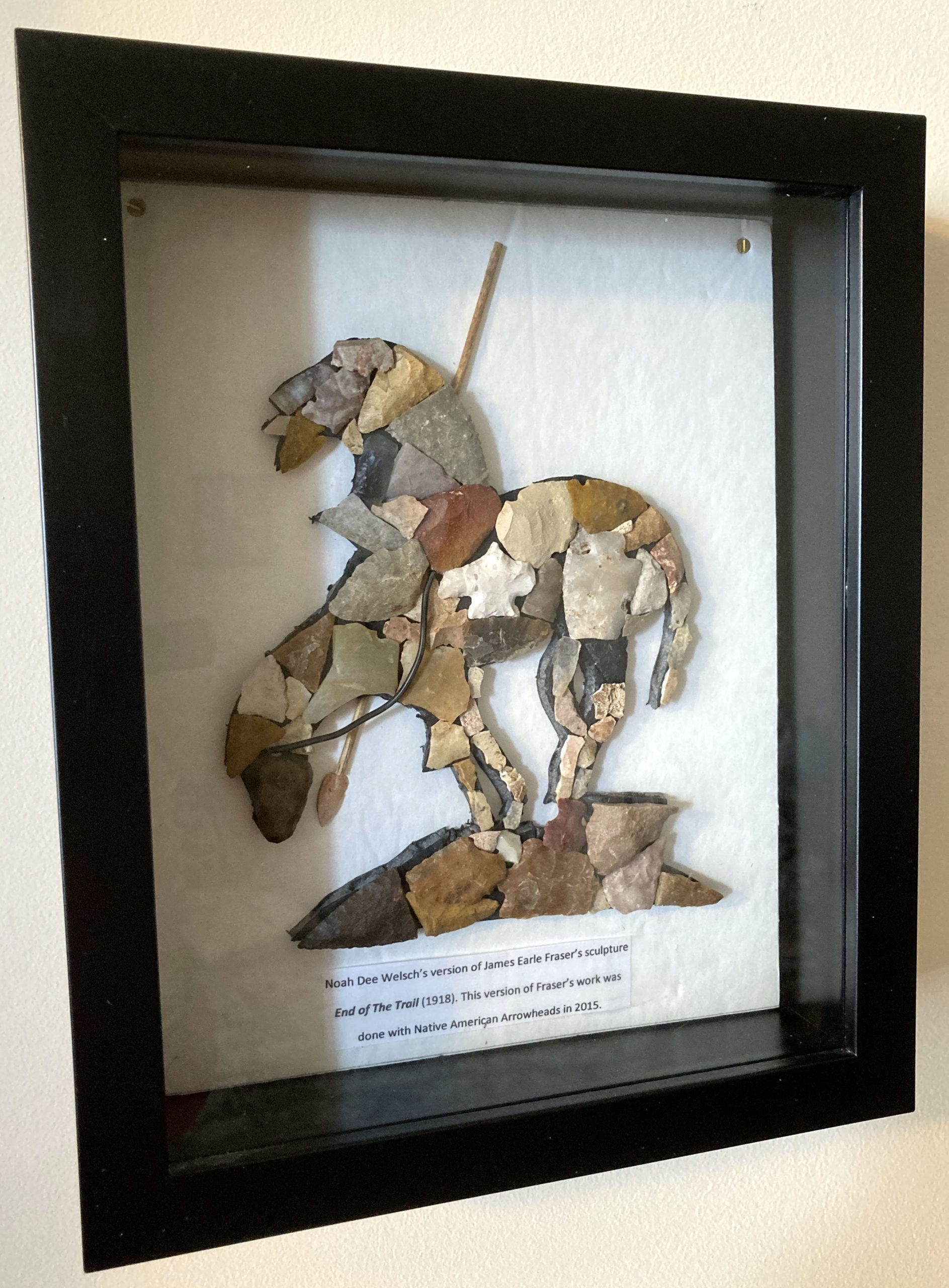 “End of the Trail”

The second piece, and the bigger of the two, is inspired by another iconic statue: Blackbear Bosin’s “The Keeper of the Plains,” which stands at the confluence of the Arkansas and Little Arkansas rivers in Wichita.

Noah grew up in Liberal, Kan., but has lived in the Wichita area since 1955. He taught vocational technology and physical education in Wichita Public Schools before going into administration. Noah and his wife, Sharon, moved to Presbyterian Manor last September.

Sharon inspired her husband to turn arrowheads into jewelry. About 10 years ago, he decided to make a necklace for his wife. He worked with a jeweler, who made the setting. After that, Noah bought the supplies and learned how to make them himself. He has never sold one of his creations, but he has given them as gifts.

Noah’s passion for collecting gave him plenty of material to work with.

“After I retired, I really got into it heavy,” he said. Noah went hunting for arrowheads himself, and he also bought them online and traded with other collectors.

“I got them from just about everywhere,” he said. 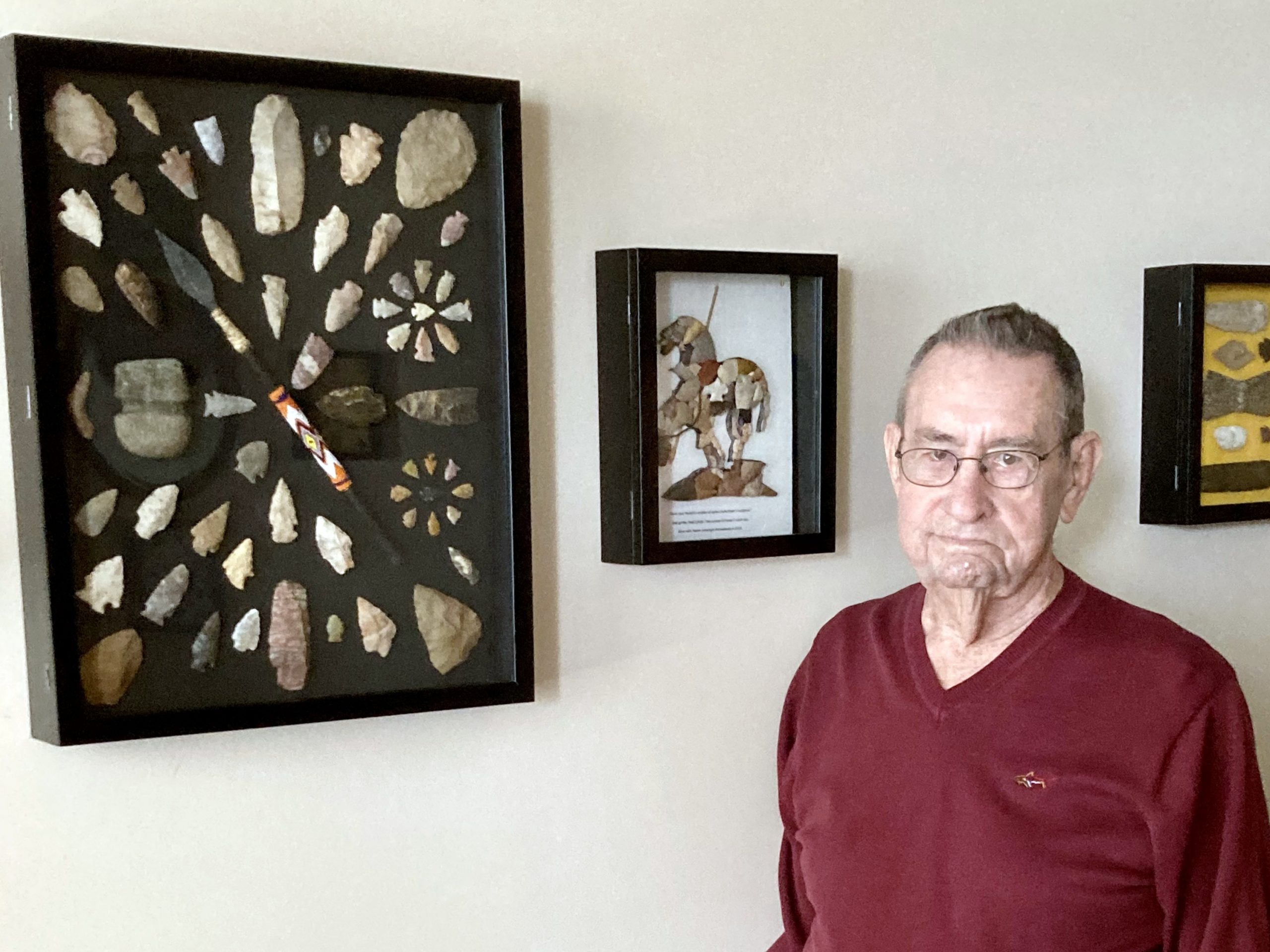 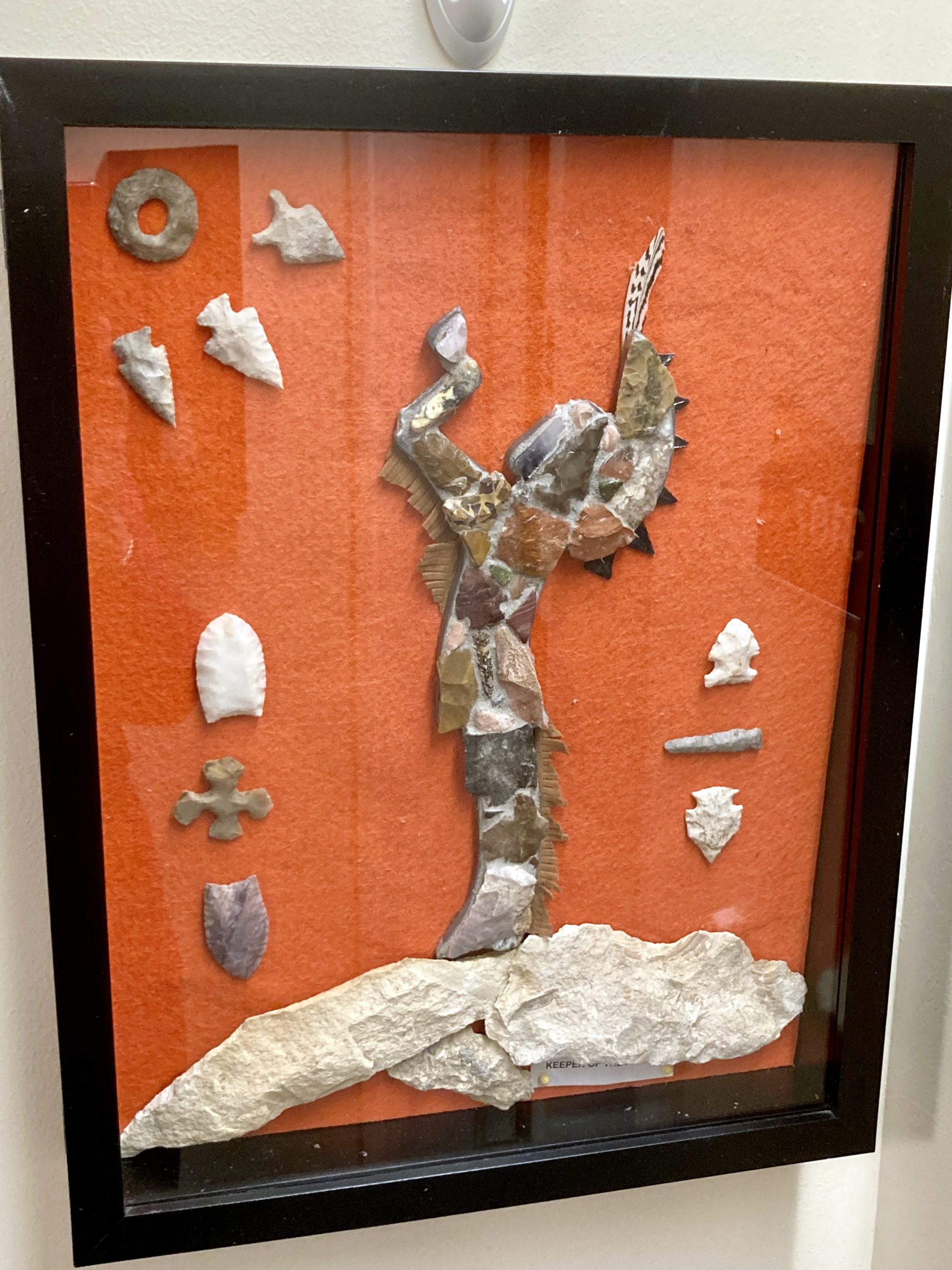 “Keeper of the Plains” 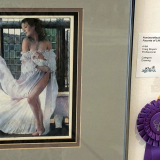 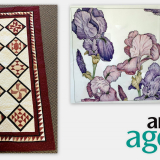 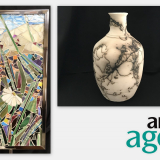 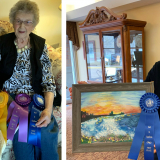