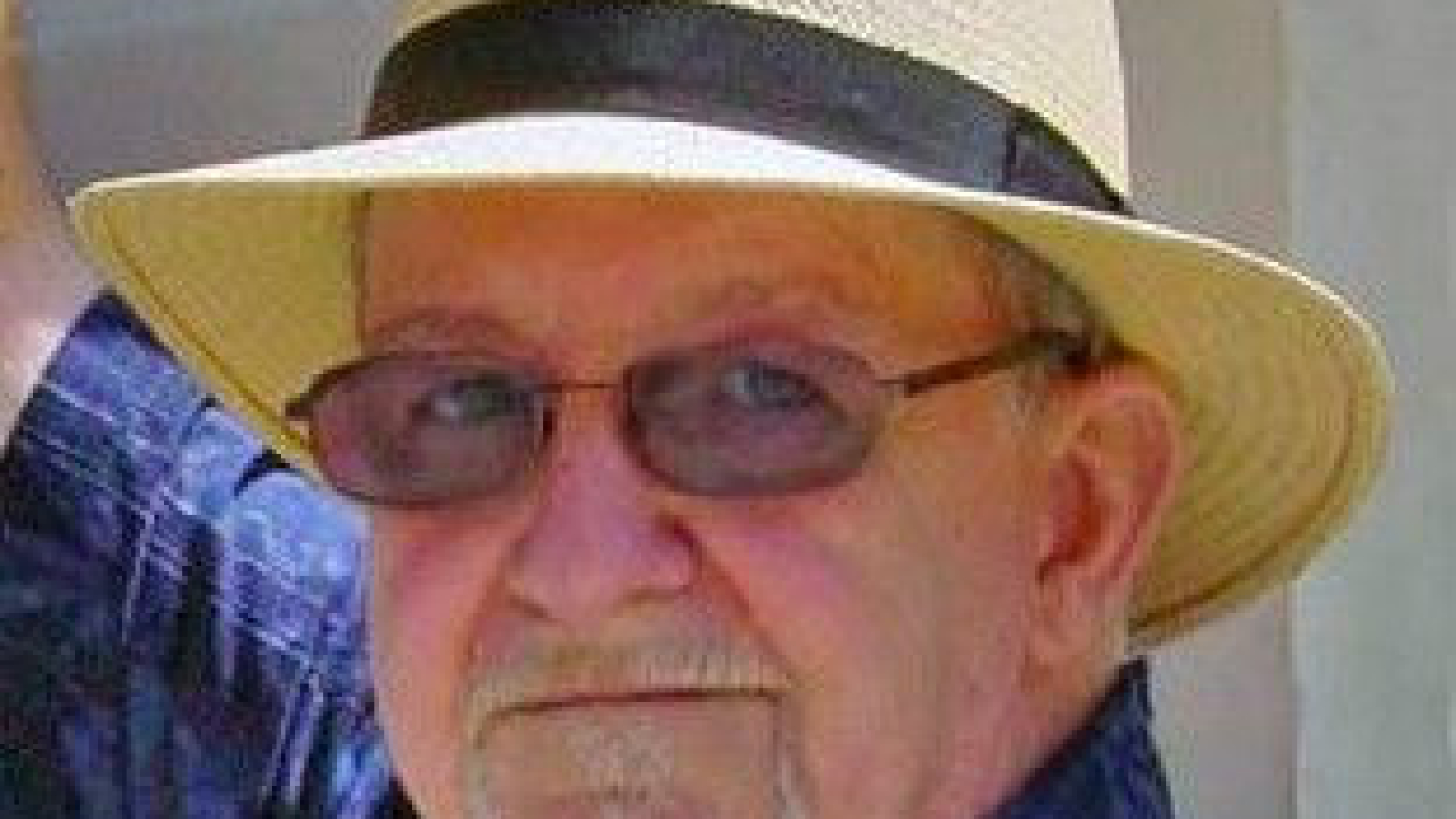 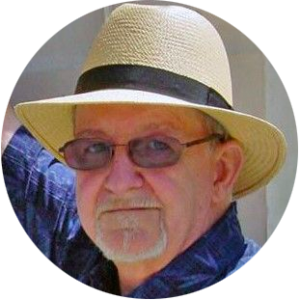 The artist has pored over pictures of hundreds of homes built in the last four decades of the nineteenth century and admired some of them in person. But the Victorian house in his drawing “Last House on Spirit Lane” came from the artist’s imagination.

“I looked at a lot of (Victorians), so I knew what parts I wanted,” Craig said. “I moved some of them around, and when I had it fixed in my mind, I began drawing.”

Craig finds Victorian architecture inherently spooky, and he played up these elements in his masterpiece-winning drawing, which was also inspired by the classic television shows “The Addams Family,” “The Munsters,” and “The Twilight Zone.”

“The first two each had Victorian houses in them,” Craig said. “’The Twilight Zone’ is kind of eerie, somewhat scary, but it usually ends with some kind of twist. And that’s something I like to incorporate into my artwork.”

In “Last House on Spirit Lane,” a pair of eyes gazes out from an upper window, and the front door features a skull motif. Mysterious figures appear in shadow in other rooms of the house.

Outside, a colony of bats circles the home, and an attenuated ghost beats a hasty retreat from the attic. One can imagine the home appearing in a scene from any one of Craig’s TV inspirations.

The artist also used line variation, contrast and composition to communicate the message that in this house, things are not quite on the level. He drew the structure at an angle, so that no horizonal lines appear in the entire drawing.

Sharp viewers will also notice the letters and numbers Craig incorporated into the piece, a hallmark of his style.

Even the title is as eerie as possible: “Last” holds more than one meaning and “Spirit Lane” sounds as though it belongs in a ghostly neighborhood. 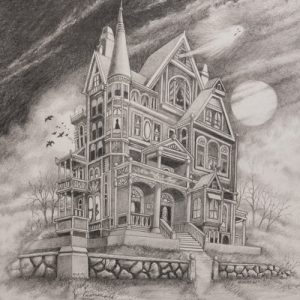 “Last House on Spirit Lane” is the second iteration of the same concept, which the artist refined on his second pass.

Craig entered the local Art is Ageless competition at Salina Presbyterian Manor, in Salina, Kansas. Originally, a commercial artist, Craig once worked for WIBW TV in Topeka, among other companies, before becoming a teacher. He holds a bachelor’s degree in education from Emporia State University and a master’s degree from Wichita State University.

The longtime artist, who is 76, retired from his position as dean of the arts department for the Lindsborg public school system last year.

Three rooms in his home are devoted to Craig’s own studio practice, which includes steampunk sculptures made from found objects. The multidisciplinary artist also makes paintings, jewelry, and figural ceramic whistles he calls Gargills. For each of his Gargills, Craig develops a story and costumes. He fires them in the kiln located in his garage.

This is the second year Craig has placed in the systemwide Art is Ageless masterpiece competition, which he said both surprised and pleased him.

“When I stopped teaching, I went back to my artwork, and I didn’t know that I could still do it on a high level,” he said. “I guess I can.” 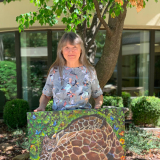