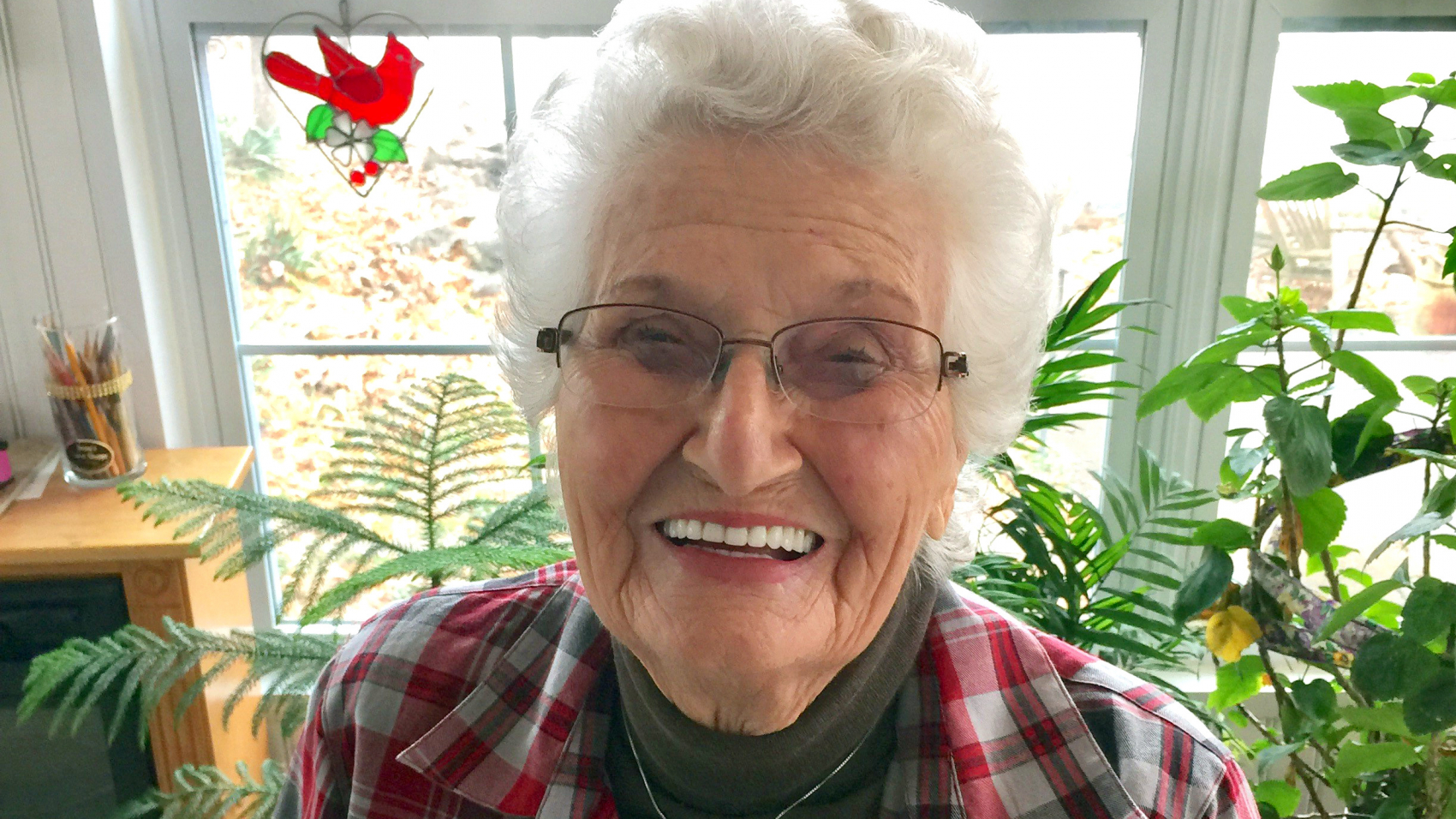 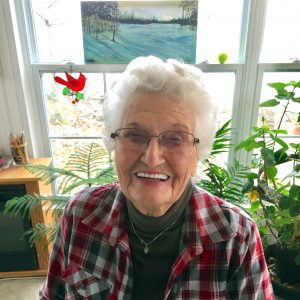 Most seniors choose to live closer to family during their later years, but Aggie Keesling isn’t most seniors. Instead, Aggie moved away, or as she calls it, “home.”

“After my husband passed away, I had to re-evaluate my life. I am from St. John but felt called to return to the cabin my parents owned at Farlington Lake, now called Crawford State Lake,” said Aggie. “It felt like home. My kids didn’t understand it, but it’s what I wanted to do.”

But Aggie didn’t return to the lake cabin to live a sedentary lifestyle. Rather, she’s been very active, contributing her time and talents to local conservation and improvement projects, like a museum and storm shelter.

“Several years ago, I asked about the old water tower, and what their plans were with it. I’d found some old artifacts from the men who’d built the lake in the 1930s and wanted to make a little museum. So that’s what I did.”

Aggie and several other lake residents also worked to raise funds for the lake’s new storm shelter, to be installed this summer.

“I have a Kawasaki MULE and me and some other ladies loaded up the back with coolers full of ice cream and other frozen treats. We went around the campgrounds selling them, and we donated the profits to the storm shelter project,” said Aggie. “When you get a bunch of old ladies together, we get it done!”

Indeed, Aggie knows how to get things done, and enjoys doing so. It was this desire to stay active that spurred in Aggie a desire to take up painting several years ago.

During the winter months at the cabin, without many other things to do, Aggie decided to buy some painting supplies.

“I have this sunroom, and I just started painting out there during the winter. It’s very peaceful. I can just sit in there and paint my heart away.”

As it turns out, Aggie not only enjoyed painting, but she found she was quite good at it.

“I had never planned on entering the Art is Ageless® contest at Fort Scott Presbyterian Village, but Ginger Nance found out I was painting, and said I should enter some pieces. And if you know Ginger, you know it’s hard to refuse her!”

Aggie entered several works of art and came to the Art is Ageless reception by herself, certain she wouldn’t win a thing.

“Jokingly, I told a friend my paintings would only win in the ‘cartoon’ category, if there was one. I would have been thrilled with an honorable mention. So, imagine my surprise when they called my name for second place! In shock, I went up there to receive my recognition, and before I could sit down, they called my name again for first place! I never thought I’d ever win anything on my art, and I didn’t even know anyone there to hug when I won! I was so surprised and happy, it brought me to tears, to be honest with you.”

Aggie proves that art is truly ageless, and that’s it’s never too late to try a new hobby.

“I know now that you don’t really have to be talented. If you enjoy it, it’s going to be good. If you just do what you like doing, then you’ve already won! I would advise anybody if you like any kind of a craft at all, just try it, and you may be surprised.”