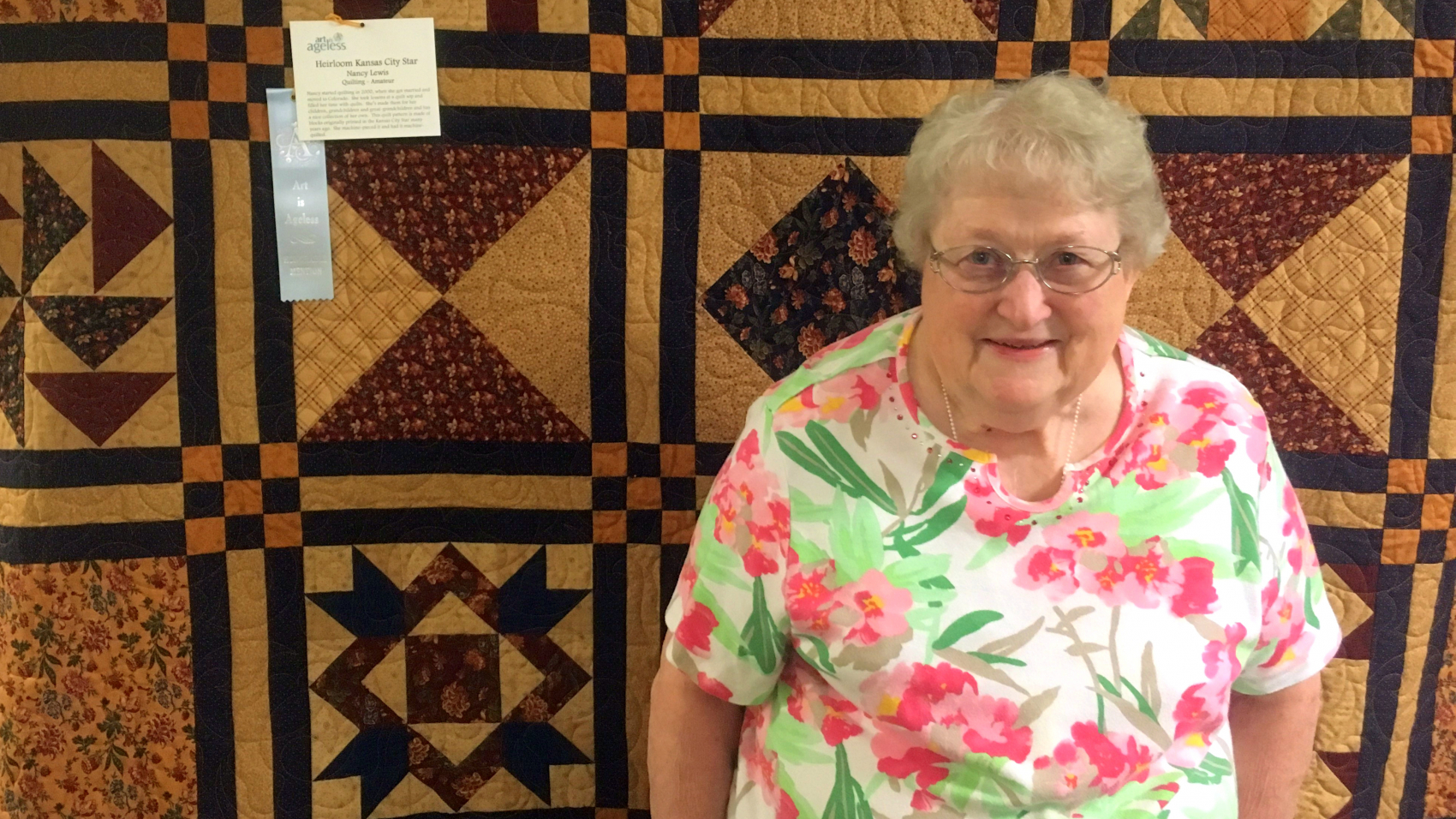 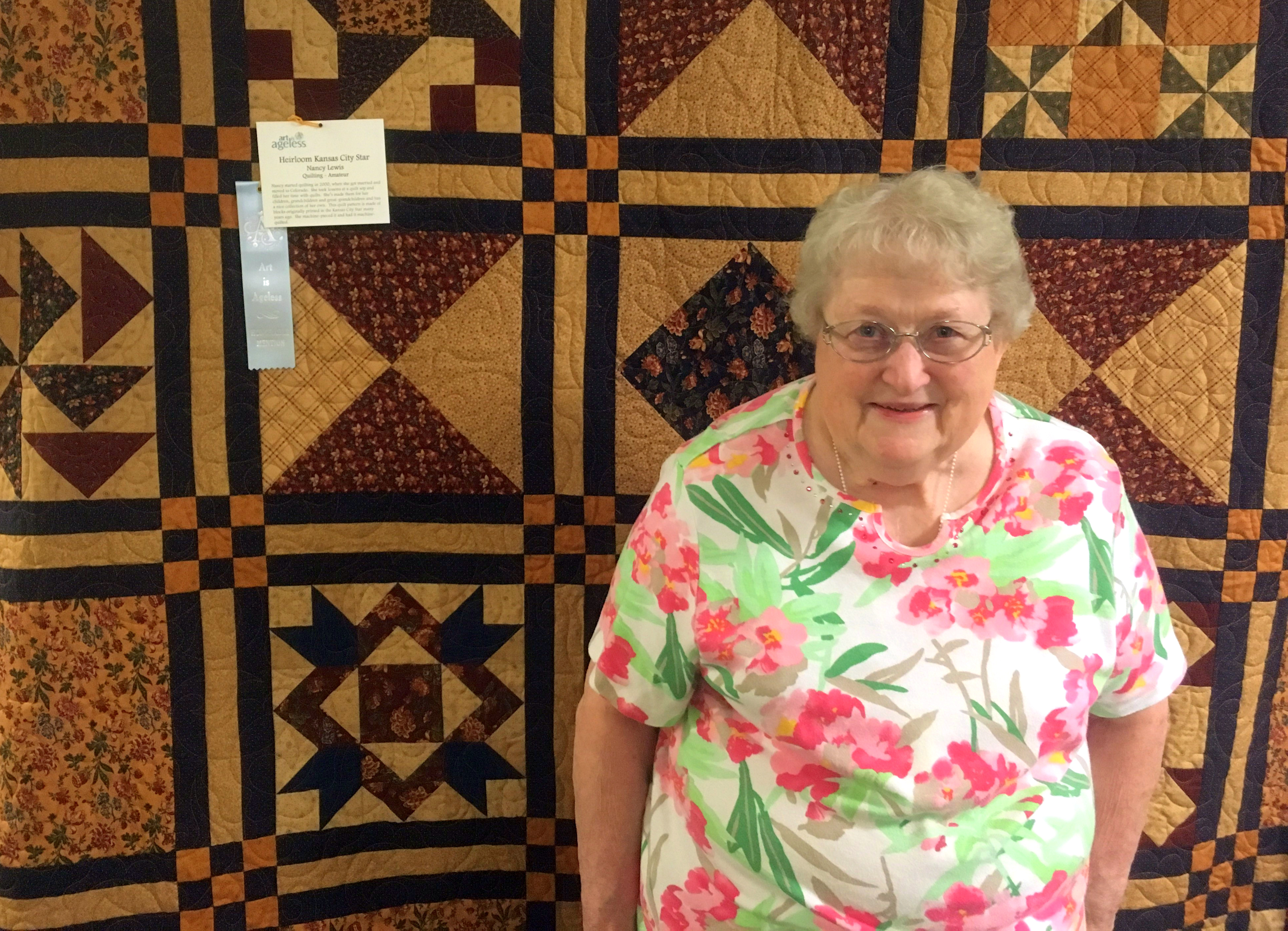 Nancy Lewis entered her king-size quilt in the Art is Ageless competition at Presbyterian Manor.

When Nancy Lewis followed her heart and moved to Colorado in 2010, she not only gained a new husband (Russ) but discovered a new hobby that would enrich her life for years to come.

“When we moved out to Colorado, I was so lonely and missed my family that I had lived around for a good many years. But I saw there was a quilt shop and that they had classes. So, I decided to do that to meet some people. I did and it turned out really great. I started quilting, entered a quilter’s guild and met lots of friends. I was very happy,” said Nancy.

Colorado was also where Nancy discovered her love of competing with her handiwork. “I had entered the Teller County Fair when I was out there, and I found it very exciting. After we moved back to Kansas, I entered some competitions in Harvey County and Hutchinson before moving to [Presbyterian] Manor. I find competing very exciting to see how you compare to others. I won some ribbons so that made it better,” said Nancy.

“It was quilt blocks of blocks [patterns] that had been in the Kansas City Star. It’s a king size quilt and it is pretty heavy. I made it for Russ and I. He liked to show it but not sleeping under it!” said Nancy. 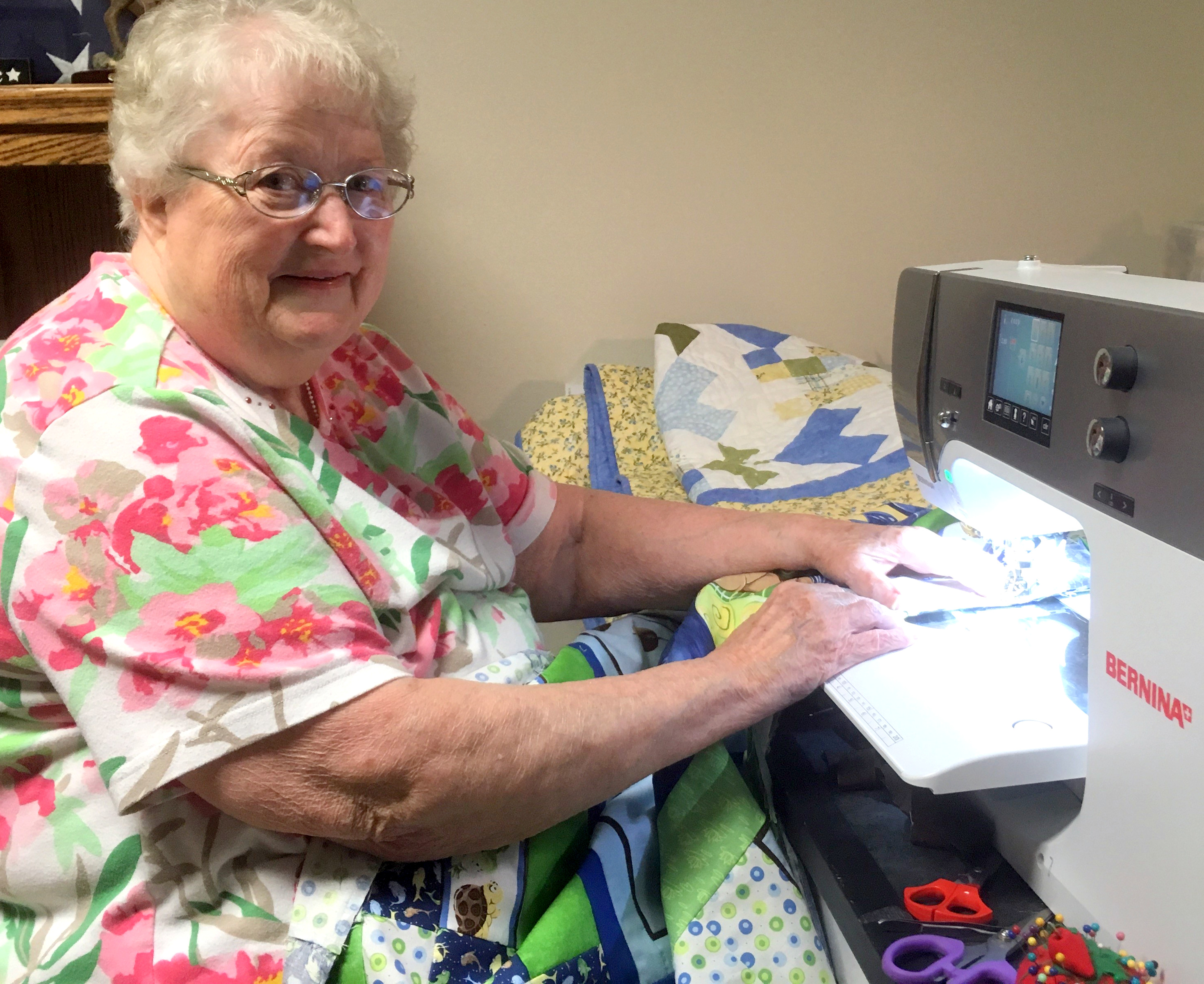 While somewhat new to the community – Nancy moved in last June after her husband passed away – she quickly made a new home for herself in our community.

“Russ had an aunt who lived here quite a while and we’d come to visit. She enjoyed it so much, and I had no qualms about coming here at all. I’ve made friends here. We play games—dominoes sometimes—and I enjoy being here,” said Nancy.

While she doesn’t quilt as much as she used to, Nancy shares her gift of quilting with others. She makes Christmas gifts for the employees and recently completed a quilt for one of her grandsons. She’s been making quilts for all six grandkids.

“My goal was for all the grandkids to have a quilt when they graduated from high school. The two great grandchildren each have a quilt, too,” said Nancy.

As we celebrate Mother’s Day this month, Nancy’s advice to other mothers is to “love your kids no matter what they do.” 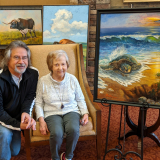 Artist Mark Ward reconnected with Jan Anderson at the Art i ... 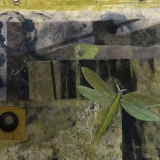 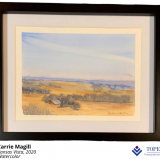 Due to the COVID-19 epidemic, Topeka Presbyterian Manor did ... 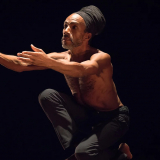 By Patricia Corrigan for Next Avenue How we process g ...