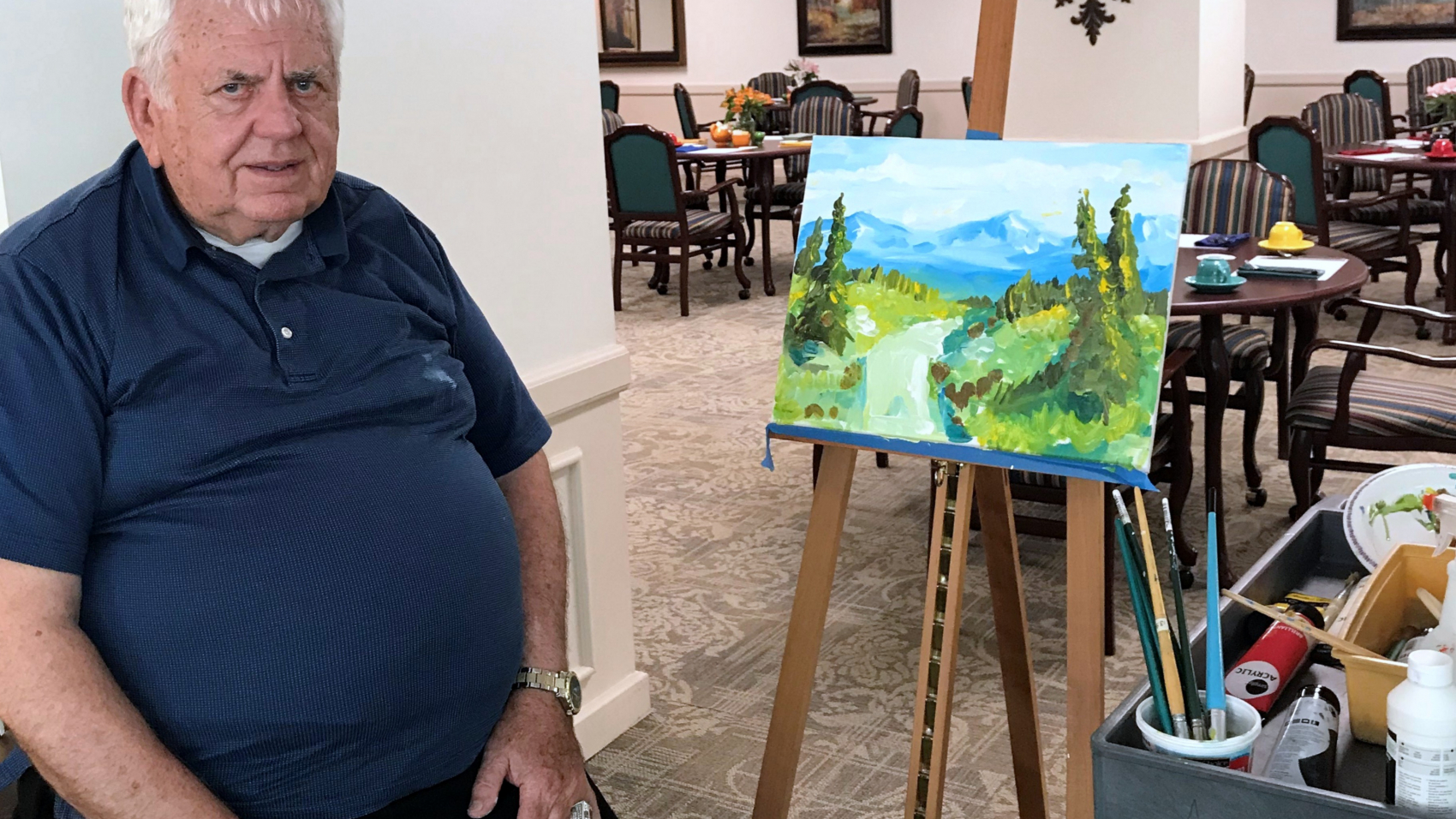 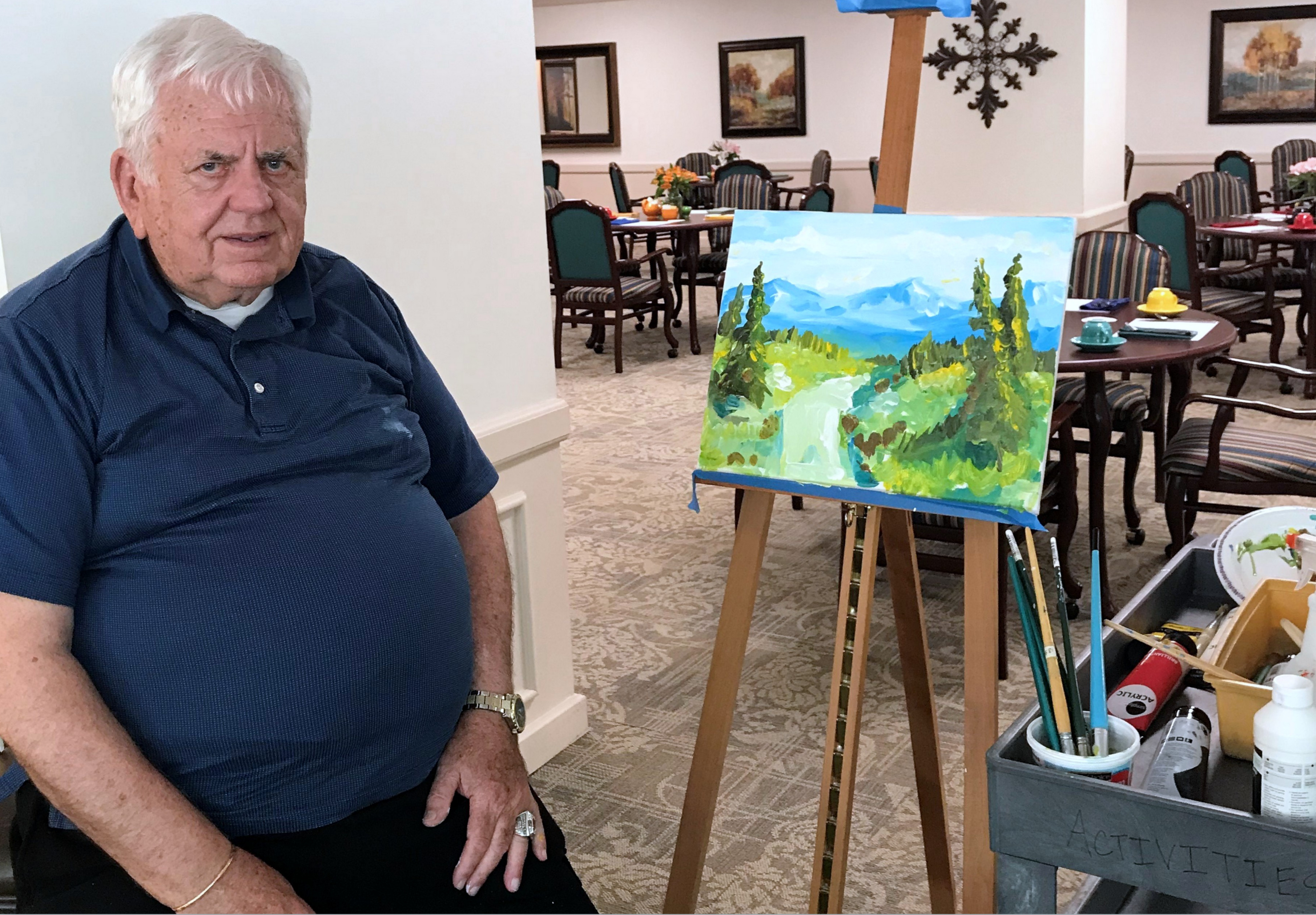 Each year, Presbyterian Manor’s Art is Ageless® (AiA) juried art competition brings out some of the area’s top senior artists and puts their talent on display for the entire community to enjoy.

One local resident who has been competing in the program for the past several years is Cecil Mashburn, a self-taught artist specializing in pencil drawings and acrylic paintings.

Cecil’s career in art began at an early age, decorating bulletin boards at the Louisa May Alcott Grade School in Kansas City and eventually grew (as an adult) to include patrons such as Kenny Rogers and Bob Dole. Cecil’s work, which generally depicts Old West heroes or pastoral landscapes, has won numerous awards over the years—including first place in the professional division at the Kansas State Fair. It’s that thrill of competing that keeps Cecil involved in AiA. 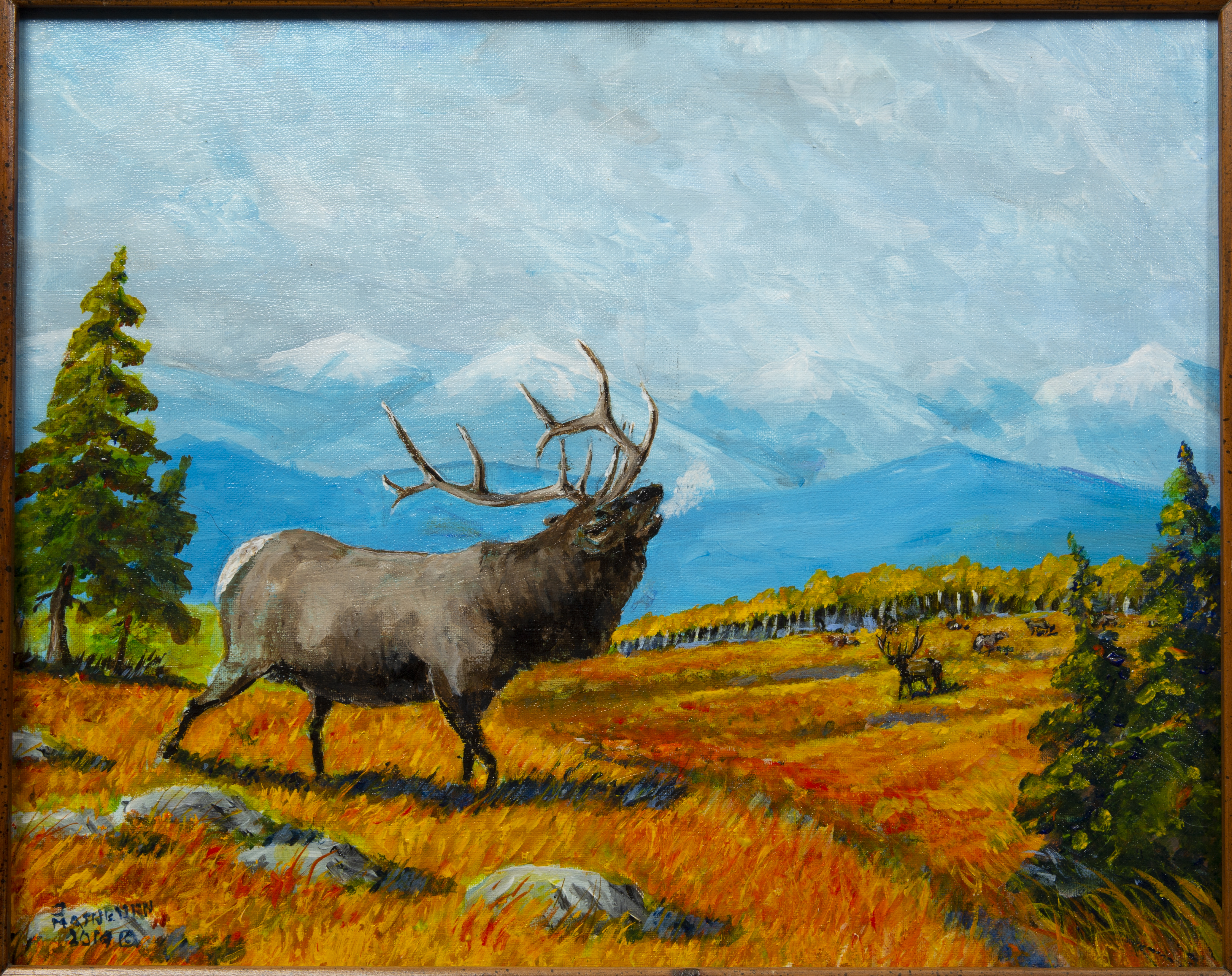 “What I like about the program is that it is competing with fellow seniors and presenting good work to people,” said Cecil. “I keep trying to get more people in it.”

Beyond the competitive aspect, Cecil also appreciates AiA simply because it keeps him painting and creating.

“I look forward to AiA, it gets me to do a drawing or painting every year—it really motivates me,” said Cecil.

When he’s not creating his own work, Cecil provides painting demonstrations for the community and remains involved in what is now the Alcott Art Center. In fact, Cecil has become such a fixture at the art center, providing feedback and motivation to its students, that the school named its gallery after him. 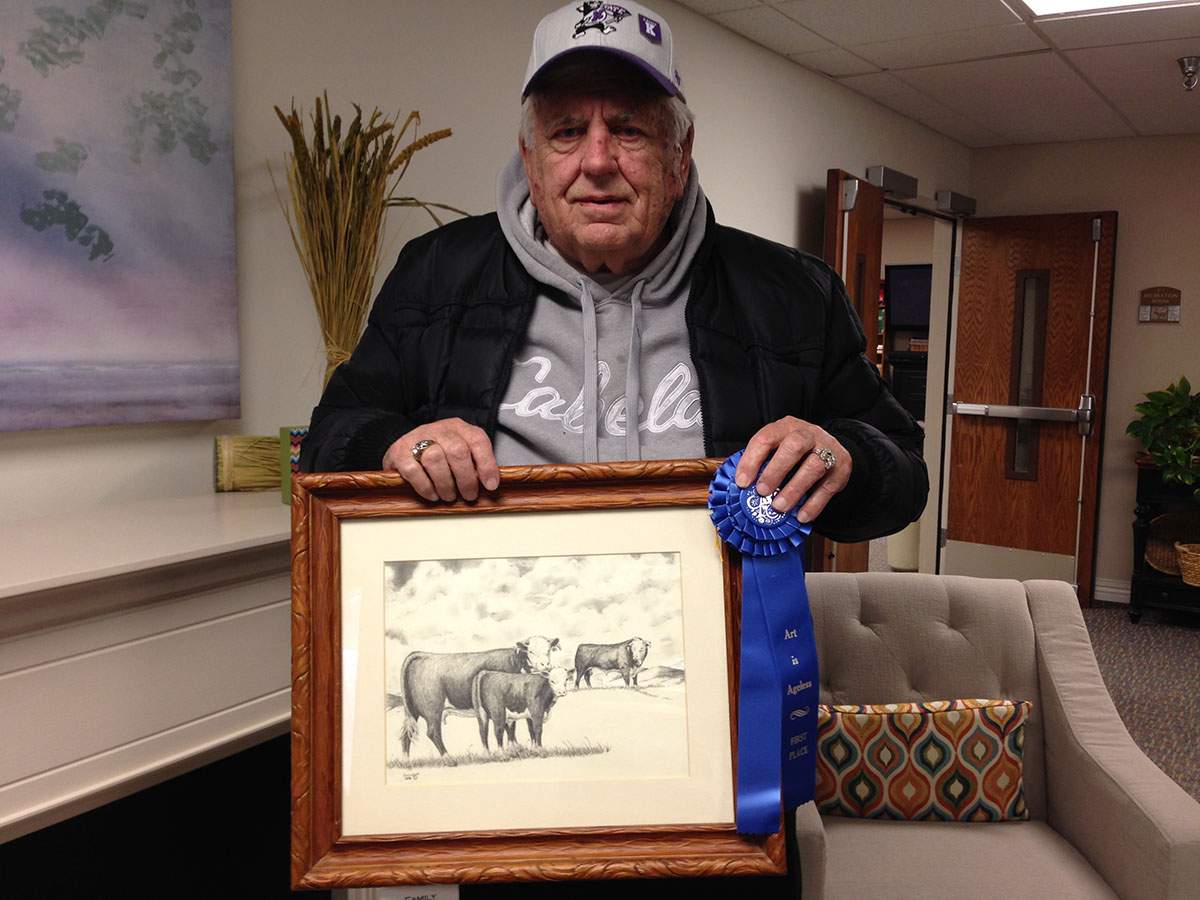 “It was a thrill to me because I didn’t give them any money,” said Cecil. “They just honored me because of my work with the kids.”

Whether he’s working with seniors or children, Cecil is a big believer in the power of art and its ability to enrich the lives of people of all ages.

“Art is a good pastime, and it’s good for people,” said Cecil.

To learn more about Cecil, and view some of his work, visit mashburnart.com. 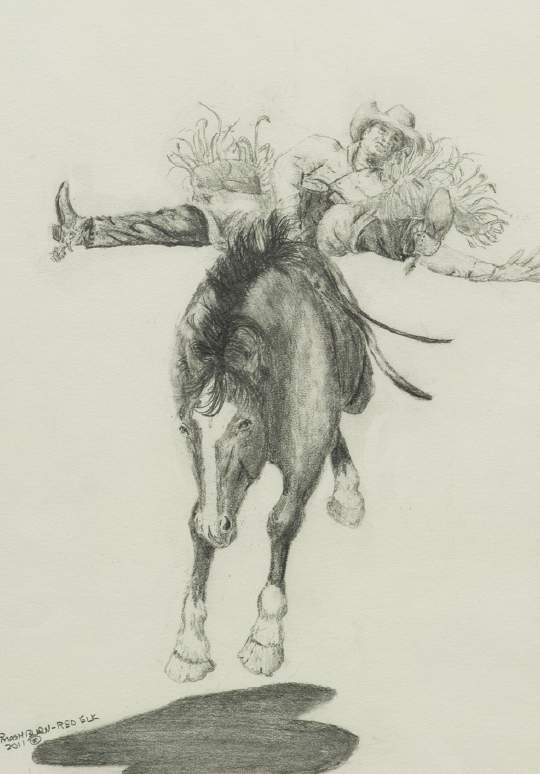