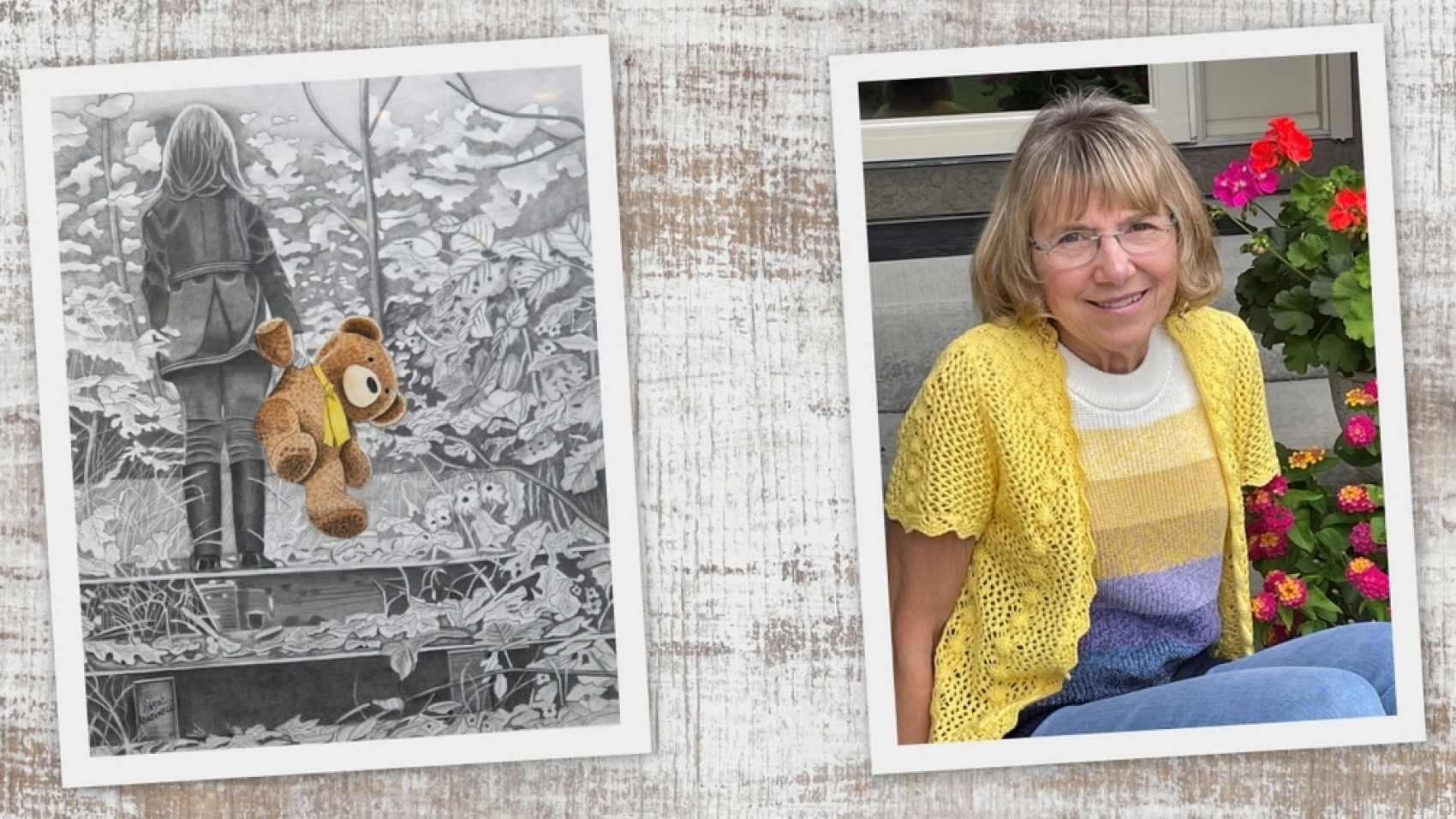 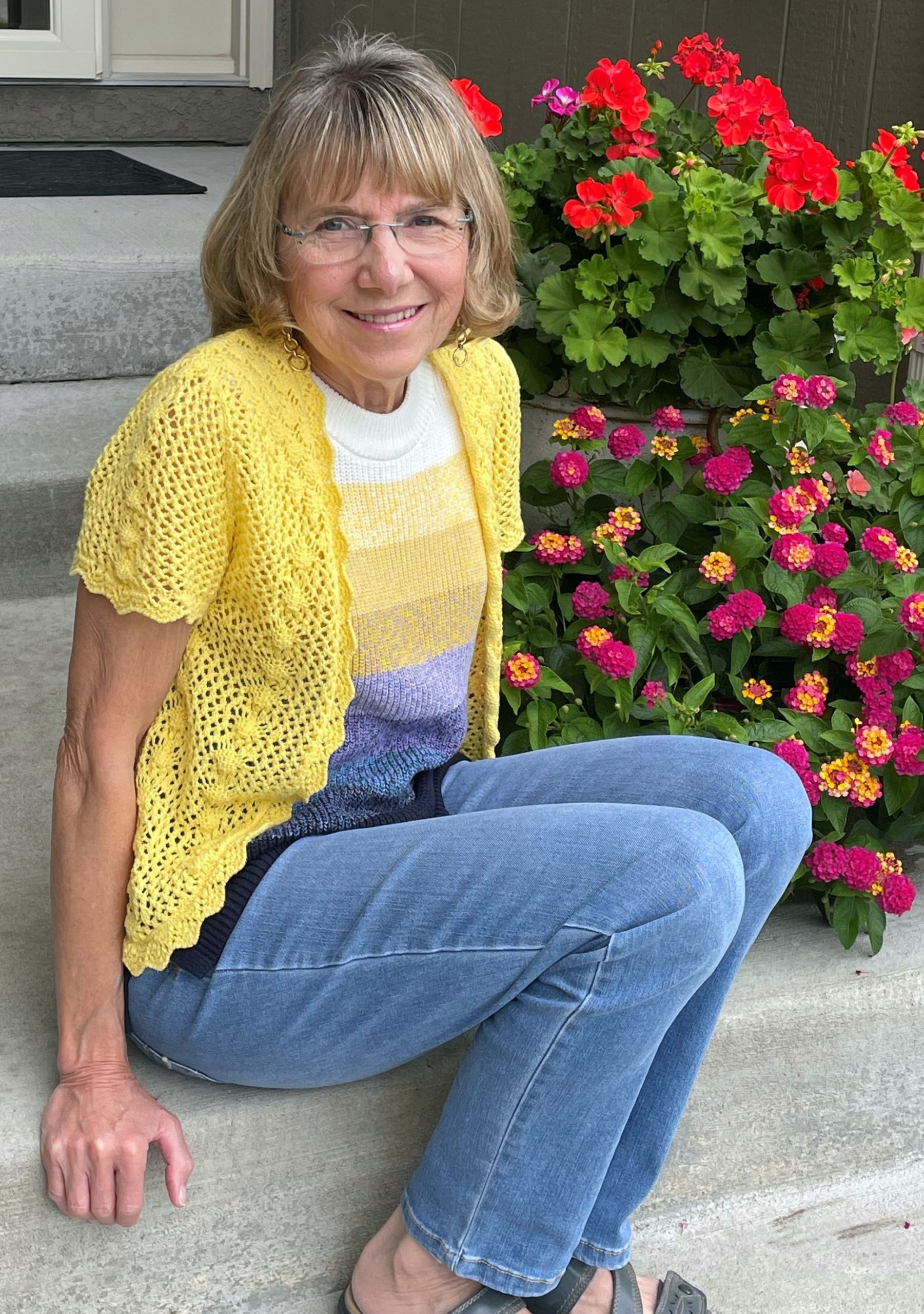 It took Carol Rondinelli about 30 hours to sketch out her best-of-show piece, “Just Me and Teddy in a Strange New World,” but the story behind the work and the reasons why she drew it developed over a lifetime.

“My husband died three years ago,” Carol said. “He knew he was dying, and we talked about it. We had this big teddy bear in the closet. I told him if you go first, you know who will replace you? That teddy bear.”

When she saw a photograph of a deeply wooded and unfamiliar place and remembered the conversations she’d had with her husband, Carl, the story she would put to paper became clear.

“I’m in a group where photographers provide photos for artists to use as reference,” Carol said. “I saw that one, and it hit home emotionally. When you’re left by yourself, when you’ve been together for 57 years, it’s kind of scary.”

In Carol’s masterful drawing, the foreboding denseness of the unknown woods ahead seem less frightening because of the warmth of the teddy bear held in a girl’s hand. 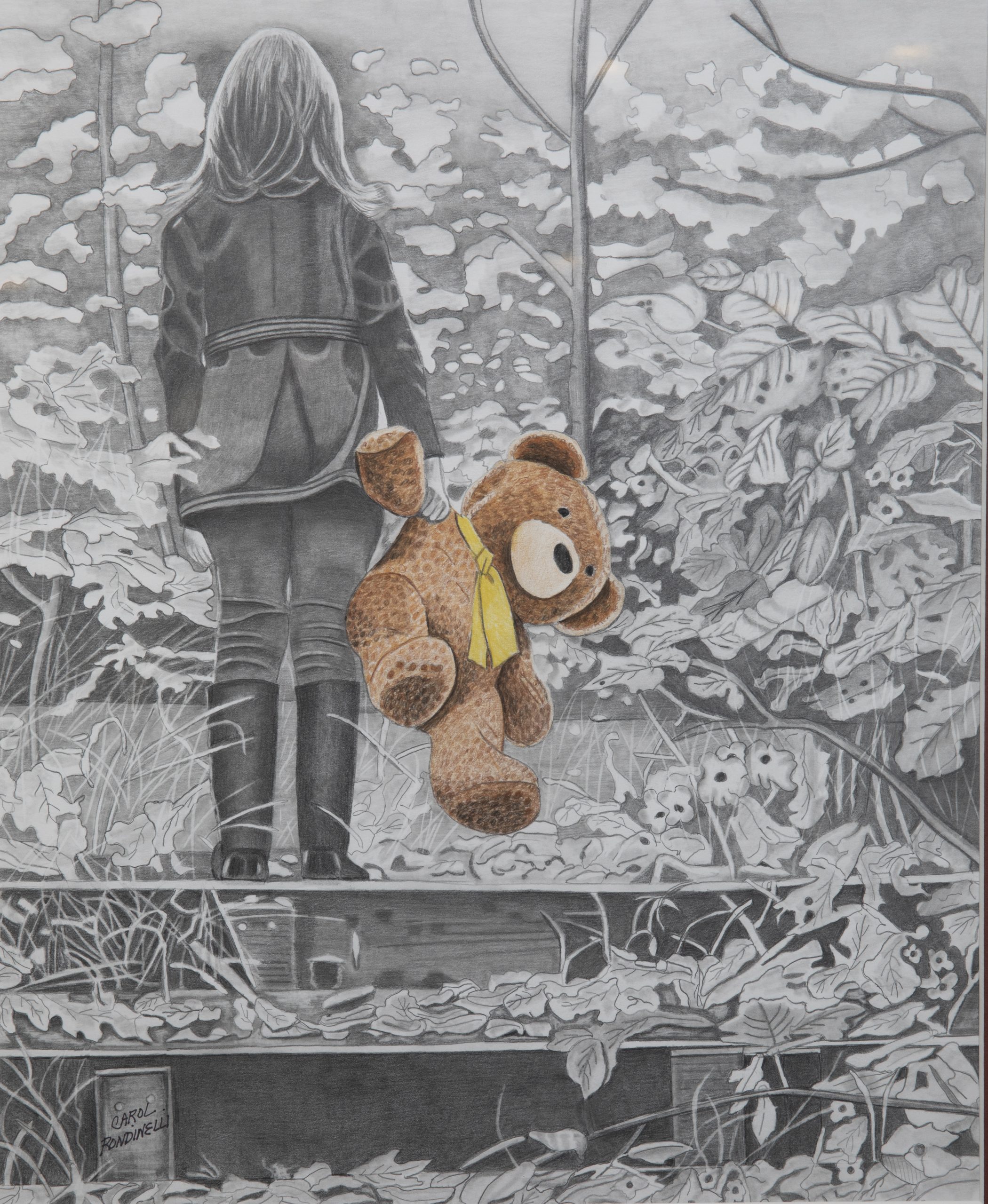 Just Me and Teddy in a Strange World, Carol Rondinelli, Aberdeen Village

“I wanted the bear to stand out,” Carol said.

It did — as did the piece — which won the best in show, professional division, in the annual Art is Ageless® competition.

Carol has been studying and crafting artwork for more than 40 years. Until recently, she taught a weekly art class at Aberdeen Village. In the 1980s, she took classes from nationally recognized artists such as Robert Gunn, who won a cover painting contest for the Saturday Evening Post and was chosen to do a portrait of former President Jimmy Carter. Later, she trained under Lee Hammond, who has written more than 30 art instructional books.

“I was in a bookstore, and I turned around there she was,” Carol said of Hammond, who was a longtime resident of Leawood. “I took colored pencil from her weekly with my daughter. It was social, but we were still learning. I took lessons from her for 17 years.”

That’s where her career in teaching began: first instructing young students out of her home, and later to a regularly scheduled class at Aberdeen Village.

“I had a friend who worked at another retirement center, so I went out and asked if they’d like some volunteer work. I had only taught neighborhood kids to that point,” Carol said. “I had been to Aberdeen before and thought it was beautiful. I got it in my head that I might go there and apply for a job. So I went and met with the director of activities, and she said they had wanted a class for a long time. We shook hands, and she said she loved the idea. That was in 2012. I was in my ninth year of teaching there before COVID struck.” 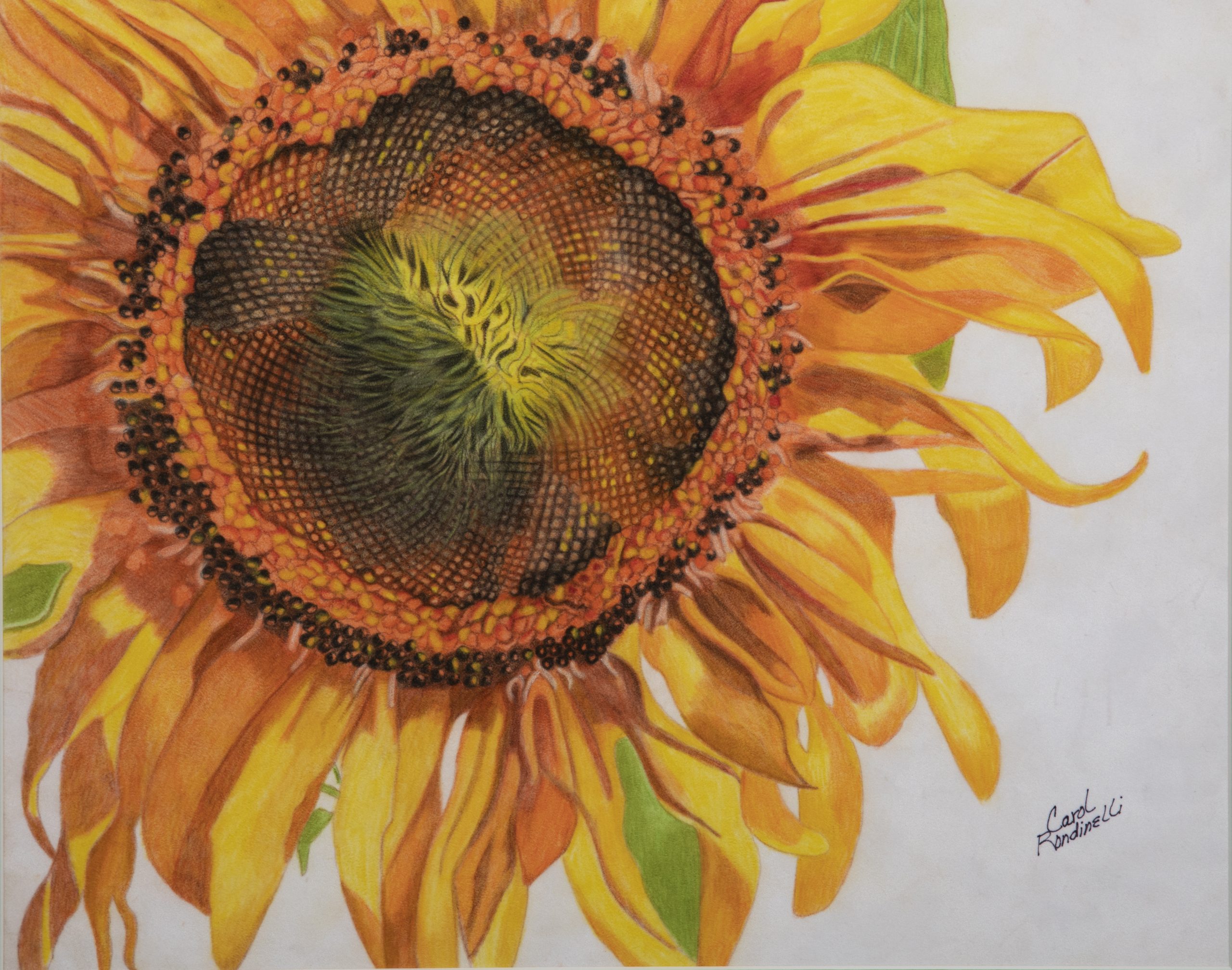 She also taught a class at her church, called “Something for Saturday.” It was created for people like her who were dealing with the loss of a spouse.

“One morning after my husband passed, I got excited, and I hadn’t been excited for a long time,” Carol said. “I thought there must be more people like me out there. The weekends were hard to get through, so I worked with the local grief group and started a Saturday group for widows and widowers. The people really appreciated it. They would talk about the struggles they were having. We started with three, and in a year had it to 15 and a waiting list. I felt like I was really helping somebody.”

Carol said she began dating Carl in high school. They had two daughters and four grandchildren over the course of their life together. When Carl passed, the Aberdeen Village class went out of its way to make her feel loved.

“I love that generation,” Carol said. “The entire class jumped on a bus and came to the service. When I came into class, they all stood up and clapped for me.”

In addition to the best of show piece, the Art is Ageless judges also recognized Carol’s talent for her entry “Kansas Girl,” which is a drawing of an up-close view of a sunflower.

“I’m kind of narrow-minded and go down the path of detail and realism,” Carol said of her work. “I’ve always been an organized person. I’m the kind of person who goes around and straightens pictures and pushes chairs up to the table. I sort of just like things neat.”